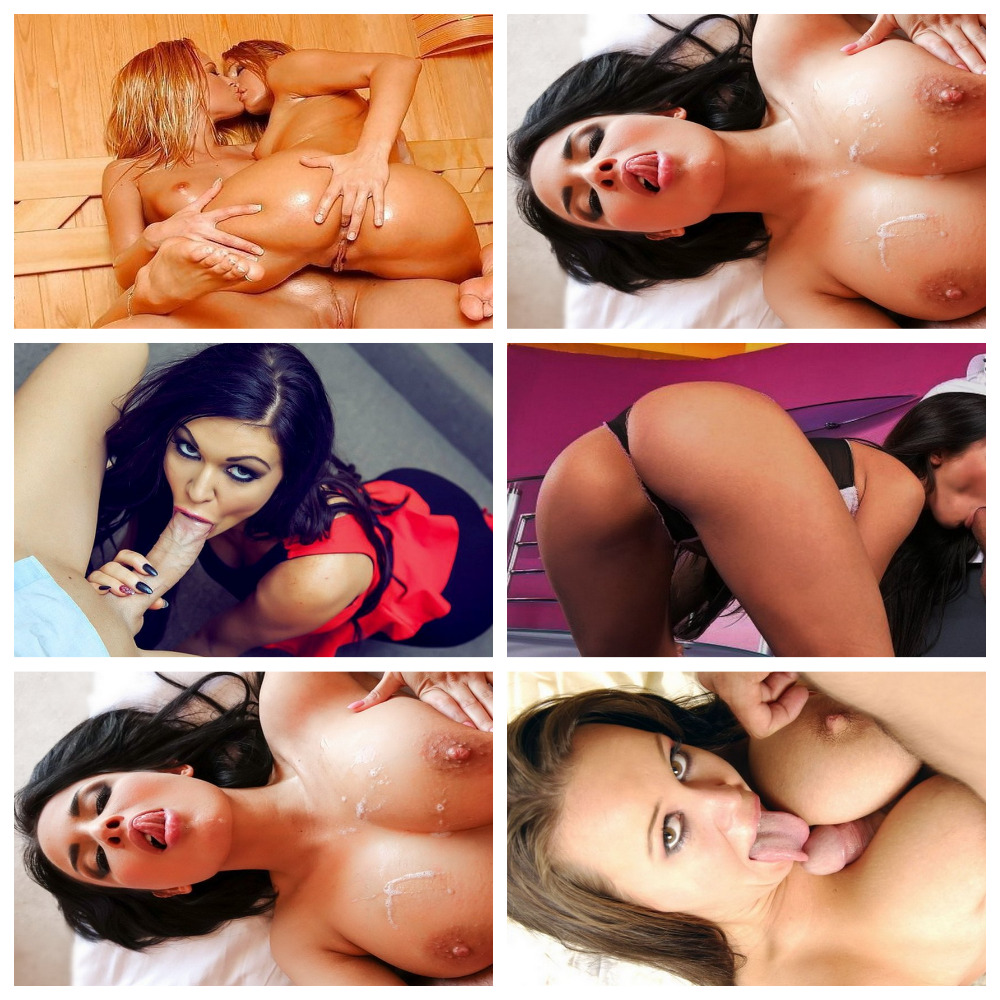 The main idea of the game is to find relationships with the generated NPC’s and have fun in the open world sandbox. Particular attention is paid to non-linearity of the passage and to reducing the number of repetitive events. The core of the game consists of the virtual world (at this stage it is limited to one city), which allows you to move up the social ladder in any direction. There are also many mechanics developed that allow you to establish relationships, develop them and have fun. The basis for this was the SimGirl game, the development of which unfortunately stopped in 2016. Innovations are constantly being added to the game, and players can take part in its development and realize their ideas. The game was recently translated into English in order to attract a wider audience and support.