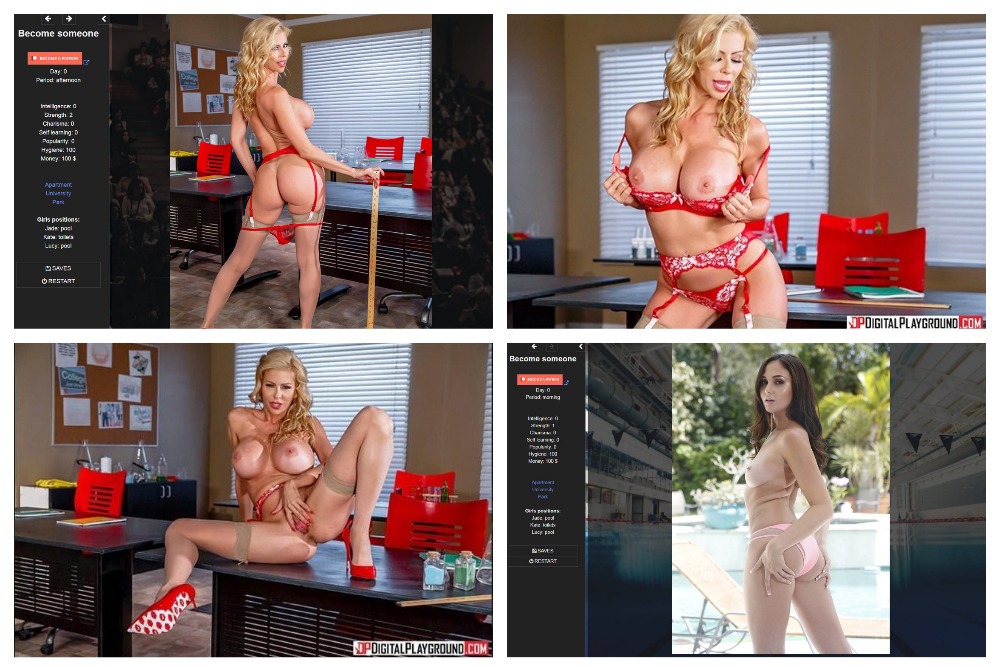 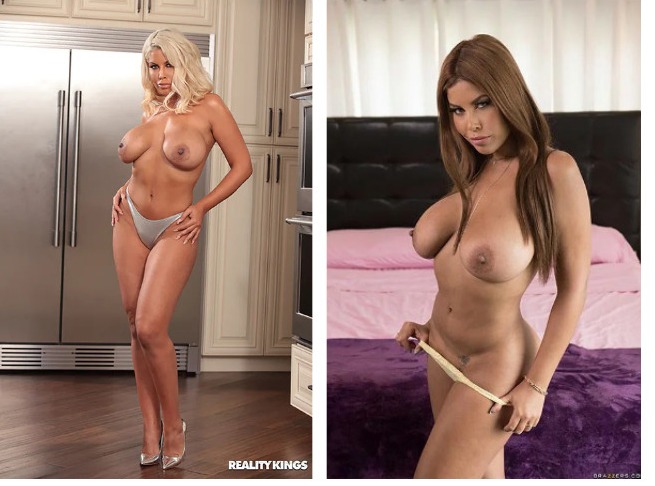 Our 40th update to Become Someone brings the second half of the “Law and Disorder” path to the game!

Now, when you meet suzy to start this path, the ability to choose to side with your Uncle and the Mafia is available too you. We hope you made an extra save at the point of that choice!

A totally new storyline, working your way up inside the mafia from a petty crook, to the Don!
Four more women to seduce!
A finale event with several choices that will have extended consequences in the future!
New location (Casino in the red light district) and new jobs to earn money!

A note: This is not the end of the Law and Disorder path, we will be releasing more for each side of the path in the coming weeks, including post game activites and interactions, the Aunt’s love and slave quests, and the continuation of Romi’s questline