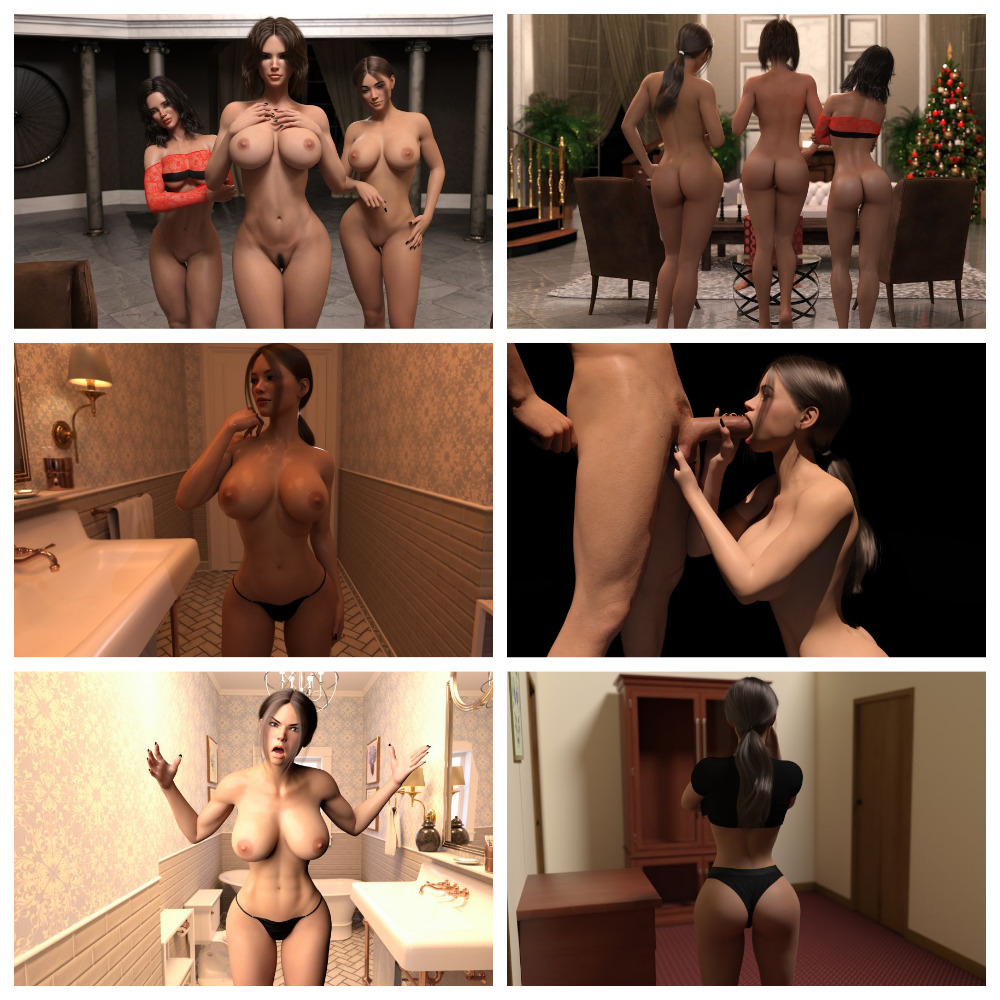 The versions were quite confusing. Now numbers(0.9) will represent the current episode. And it will show which part has been released. Most of the updates will be splitted into 3 parts.
Fixed some scene repeating.
Fixed some grammar mistakes and faulty renders.

KNOW ISSUES:
The landlady is still missing her pubes in her sex scene.
Grammar mistakes are still there