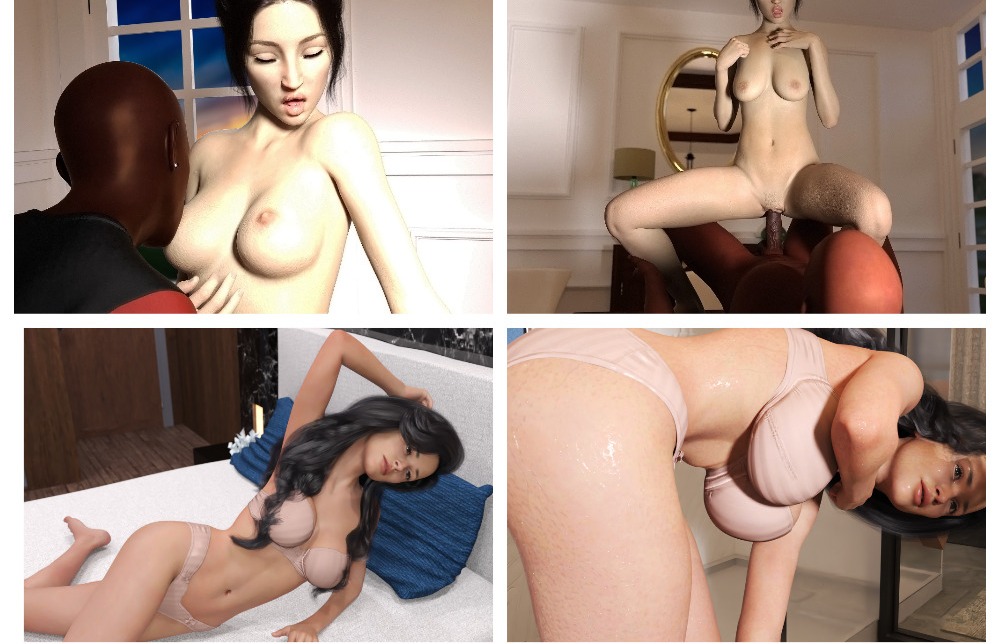 As you can see by its name, This is another hot wife game, but different concept and without yearly updates. Mean There is no need for you to wait a year for update.

This is gonna be a 3D female protagonist game, this a choice based visual novel, not very complex mean easy to play,
where you take on the role of Christine Watson, a happily married middle-aged women.
Her husband works in different city which is too expensive that’s why,
she lives in different city near that one with her family.
Christine is a house wife. she has one 18 year old son and a very beautiful daughter.
In this new city she will make many new friends, some are older, some are younger also some..lets see.