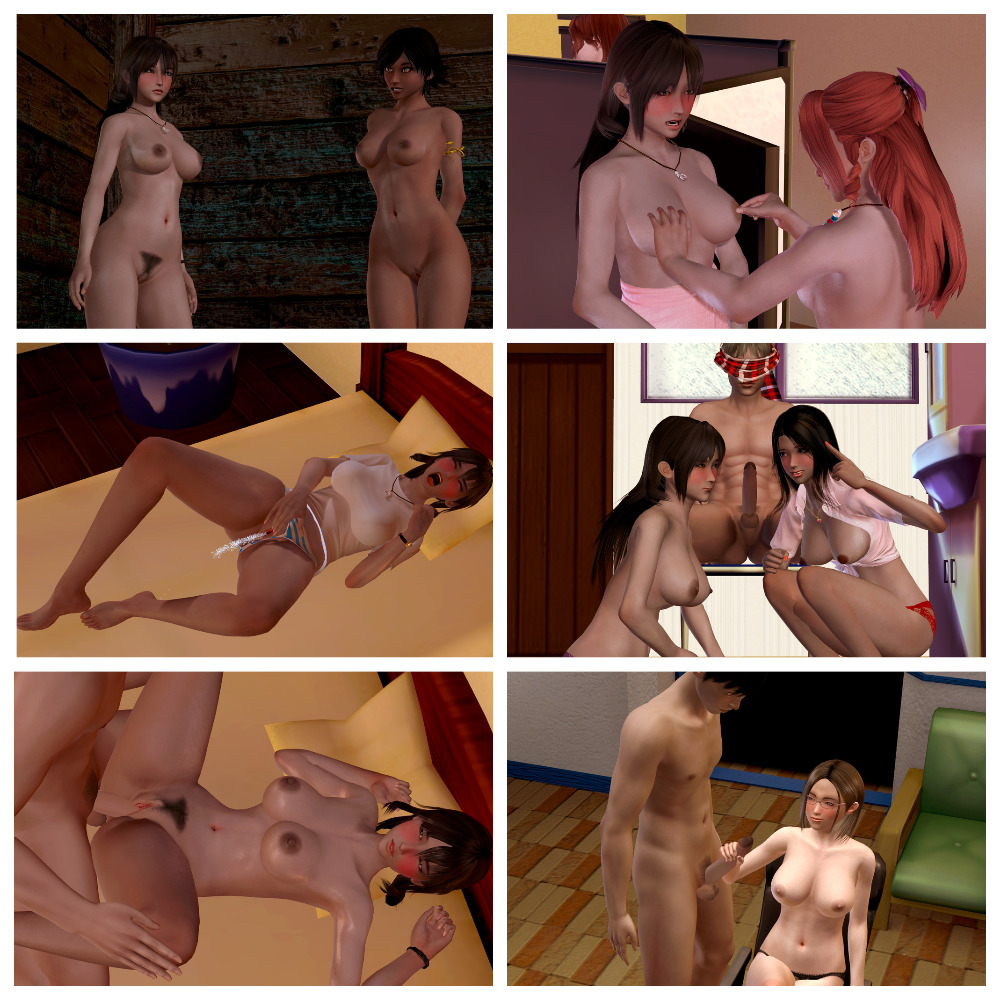 You play an 18 year old girl named May who has a mother, step-father, step-brother, and an older sister. She needs to get a job, attend college, and either become more corrupt or remain pure. Fortunately, you are in charge of her decisions.

Changelog:
v2.2
– Release2.2 contains about 5040 CG (~300 CG have been added in 2.2)
– New event added to the promotion job. New cowboy outfit. (2 stages and variants (Pierced/Non-Pierced))
– New webcam stage was added.
– New option added to “Working on the streets” job. 2 variants (Pierced/Non-Pierced)
There are 2 positions to choose from and each has two different endings.
– Added a shortcut key “w” to toggle May’s movement speed. (Normal/Fast)
– Added an auto save function. Auto saves when entering a map in slot 52.
– Added a small event with npc at college area when May wears the latest outfit.
– Added a small event with npc in the city you can only trigger during the New cowboy promotion event.
– Added a Alley exposure variant for the last outfit (Pierced/Non-Pierced)
– Added a Small interaction inside “House of pleasures” Can be seen after May got her piercing.
– Added a pierced variant of one of the walking naked at night mini-events.