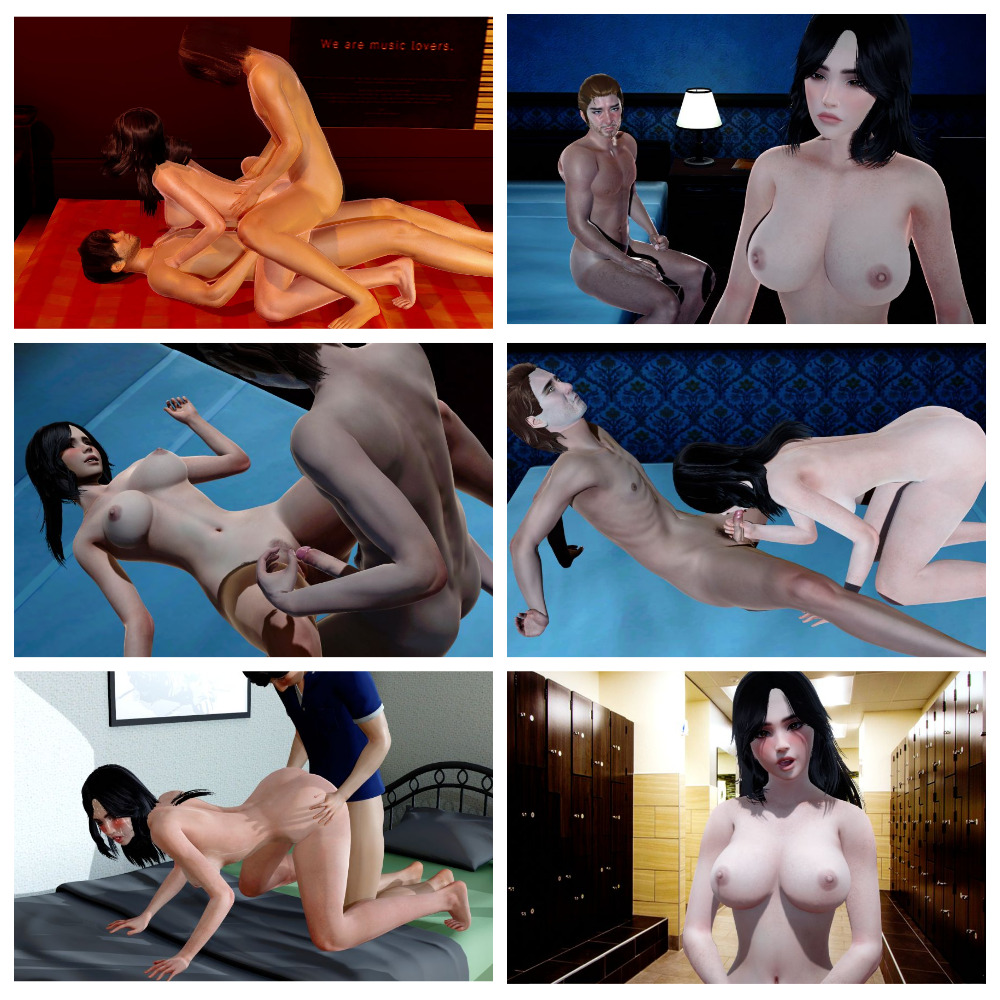 Alyna is a 30 year old woman, who had an ordinary life but despite everything she has not been able to succeed in life, this game focuses on her life choices in order to achieve her goals through any way possible (Sexual even)
She currently lives in a rented apartment that she pays with her wage earned by working in a mid-sized company owned by a harassing boss and with her best friend from her childhood . Also Alyna has a long-time high school boyfriend called “Matt” who has been in a relationship with her for several years. How will this story unfold? You will decide her fate in this game.

Alyna visual novel plans to induce the player into the underworld of lust, corruption, pregnancy, cheating and other type of situations. The player will decide the fate of the Alyna. This means that every situation can be variable. ”

V1.7.5
– Switched to the old version of the game with all the choices and paths[1.0]
– Added Bimbo path
– Added more choices and events for two paths (Vanilla/Slut)
– Added money system for future content
– Added basic inventory system for future content
– Remake of the stats system
– Fixed minor bugs
– Fixed some dialogues
– Fixed animations for the bimbo sex scenes with Matt