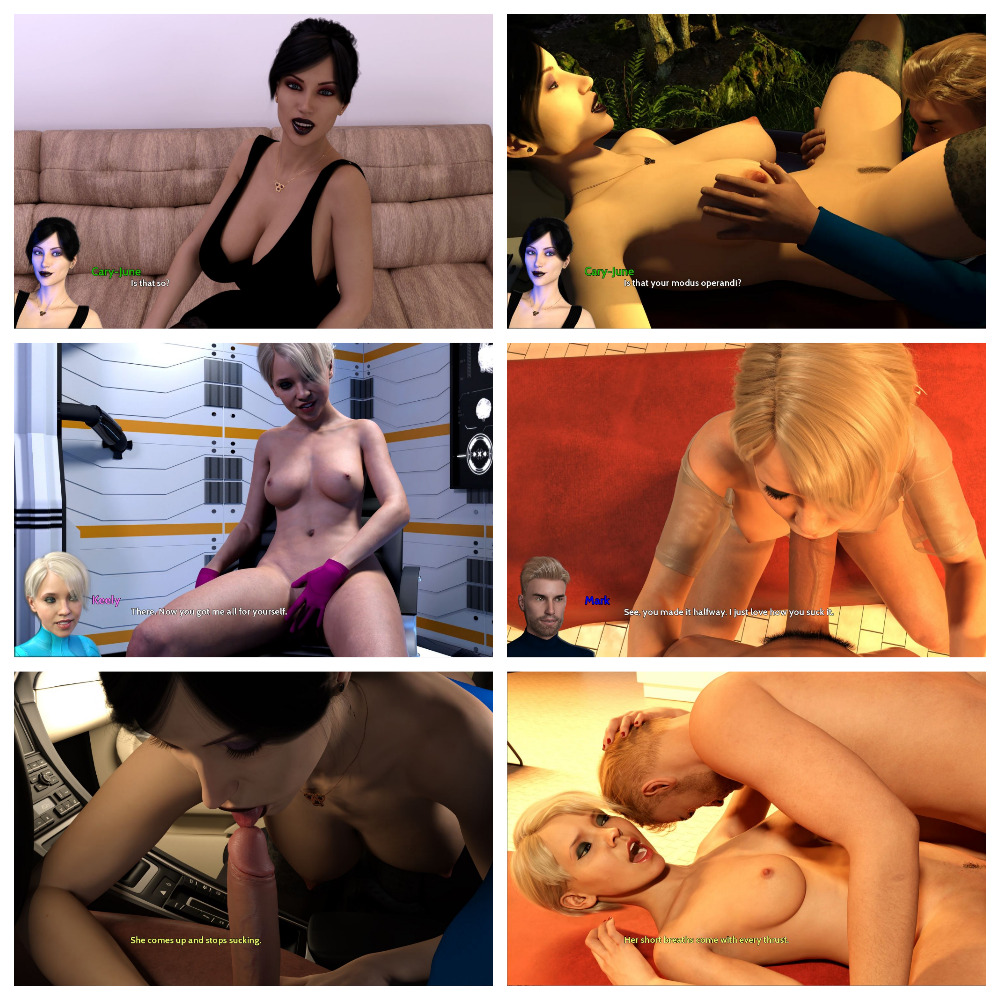 It?s the not so distant future. After the war of the corps for data, resources and power. The government decided to give them exterritorial rights. Every Corp started to expand their territory and forge their own laws. The governments influence declined fast. The rise of modern technology like functioning Artificial intelligence, Virtual reality in Gene editing and science or the development of advanced robotics led to a higher standard of life.
The Main Character of “Softlinxxx” just created a new medicine to treat side effects of harsher medical treatments and therapies. And as the inventor he becomes more than a VR scientist … he?s now a target. But the MC isn?t an easy one .