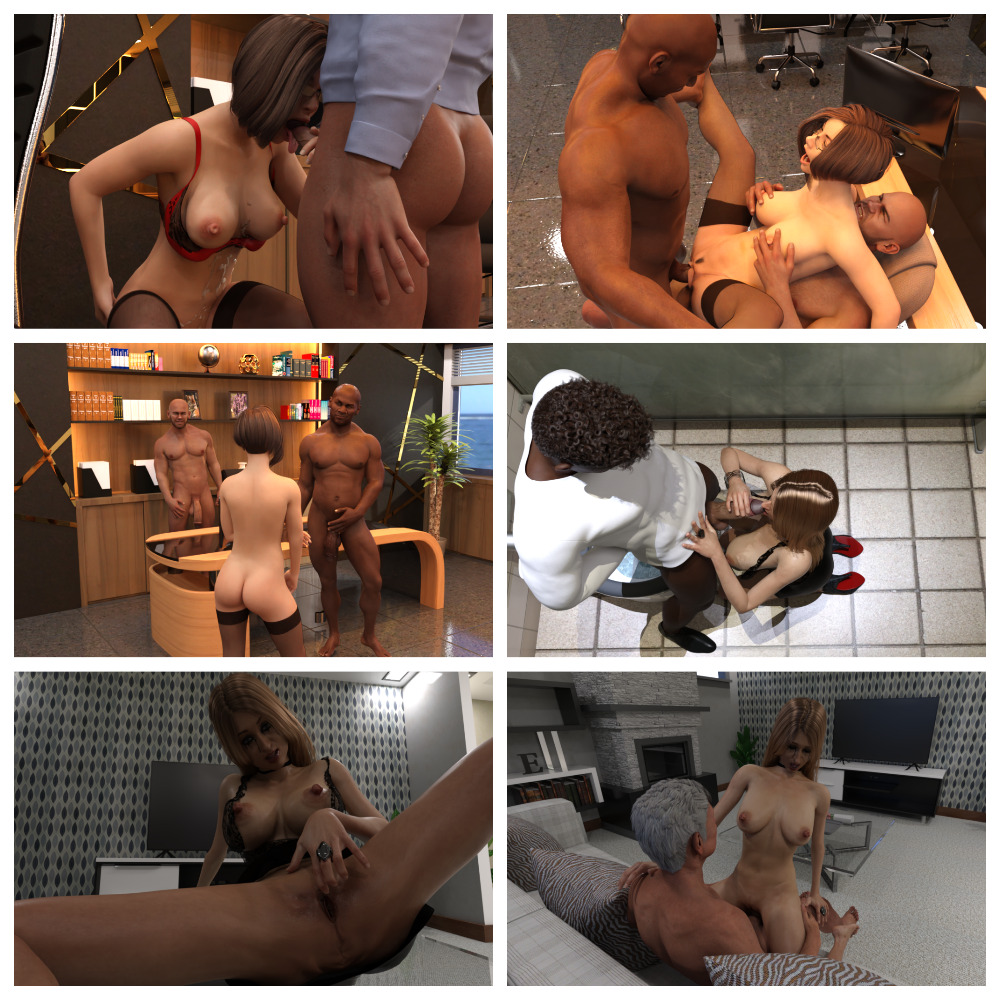 This game tells the story of a family that is tired of everyday life and is trying to diversify life and bring joy and happiness into it as it once was in the past.We recently moved to a new city on the coast for a change of scenery and the beauty of the ocean.

v0.08 PUBLIC
Now every choice that affects the story will have a warning

Starting with this update, public versions with few renders and no animations will be released all the time

Just a reminder that in this update will be: