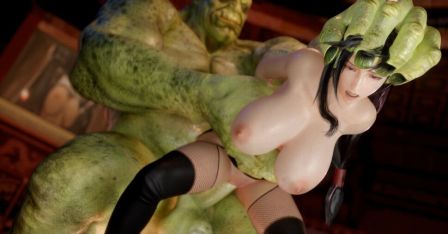 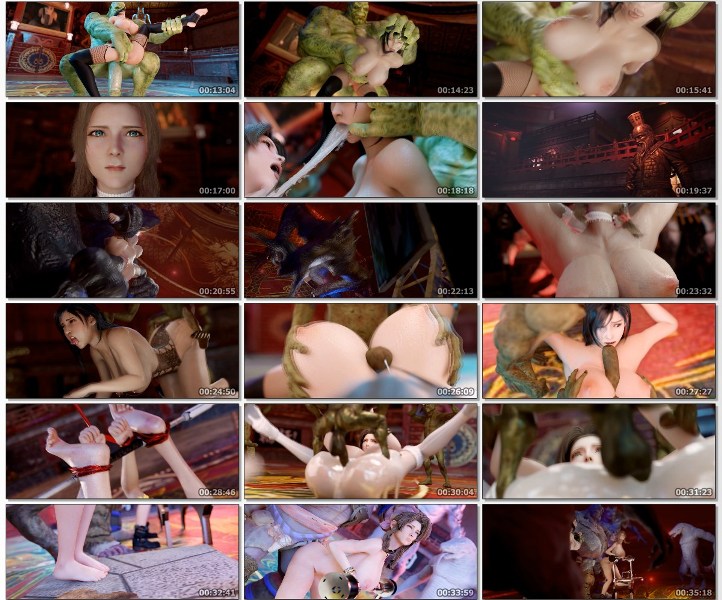 Video about the famous heroines of the FF7 game universe – Aerite and Typha. Two girls suddenly find themselves in Don Corneo’s secret underground arena in the city of Midgard to finally end his numerous brothels. But it didn’t turn out as easy as Tifa and Aerit had planned and had no idea what tests he had prepared for them