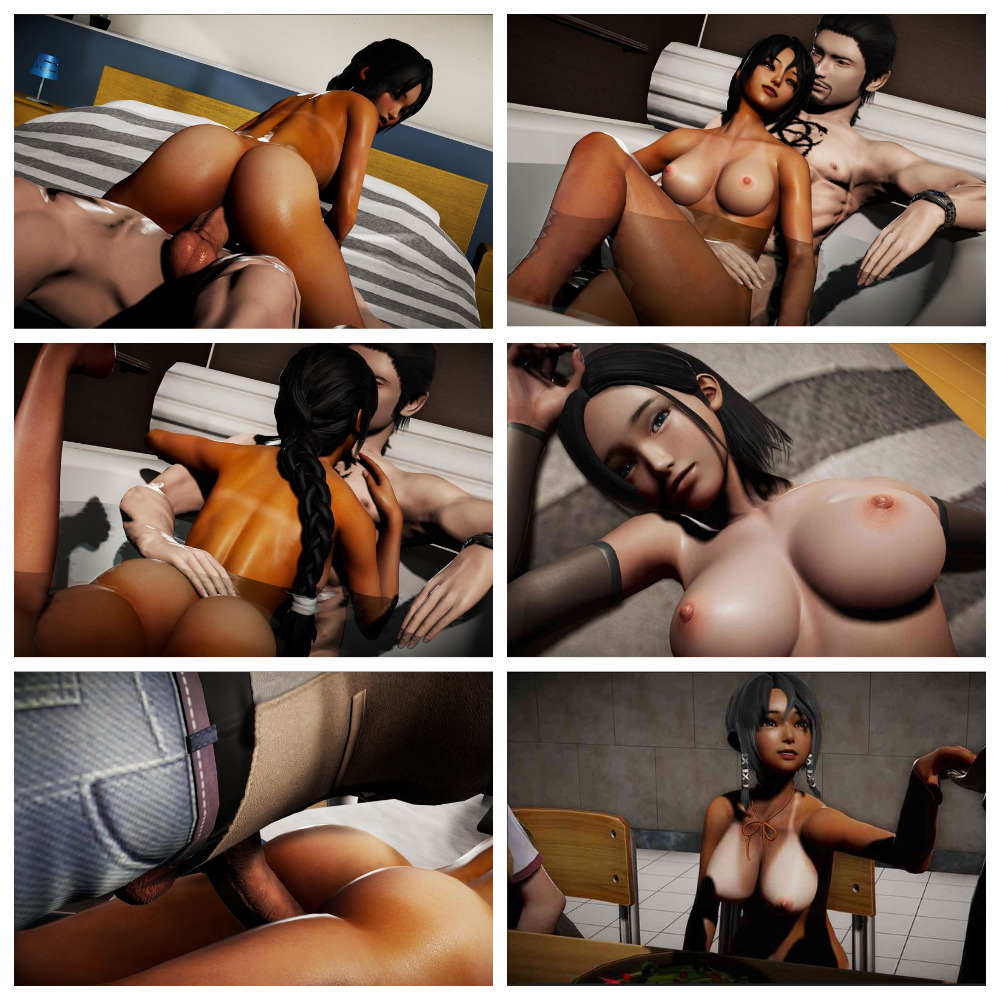 Drop Out Saga – You play as a minor mob leader who wishes to leave the organization you work for because of medical complications affecting your mental health, but you’re only allowed to leave it if all other major leaders vote in your favor, allowing you to leave peacefully. In order to sway your bosses, you’re sent to an education facility undercovered as the Headmaster. There, you’re supposed to gather enough material that can be used to blackmail important politicians and cool off the heat your soon-to-be former employers are having. Most of the game scenes take place at a fictional private rich young adults’ college. There you find the daughters and sons of every politician, bureaucrat, chief of police, or aristocrat in the city.

V.0.5.9.a (current)
-Added 2 new scenes.
-More than 200 renders added
-Update consists mainly of a cannon event themed on Halloween. There are no sex scenes, but the main plot is driven forward.