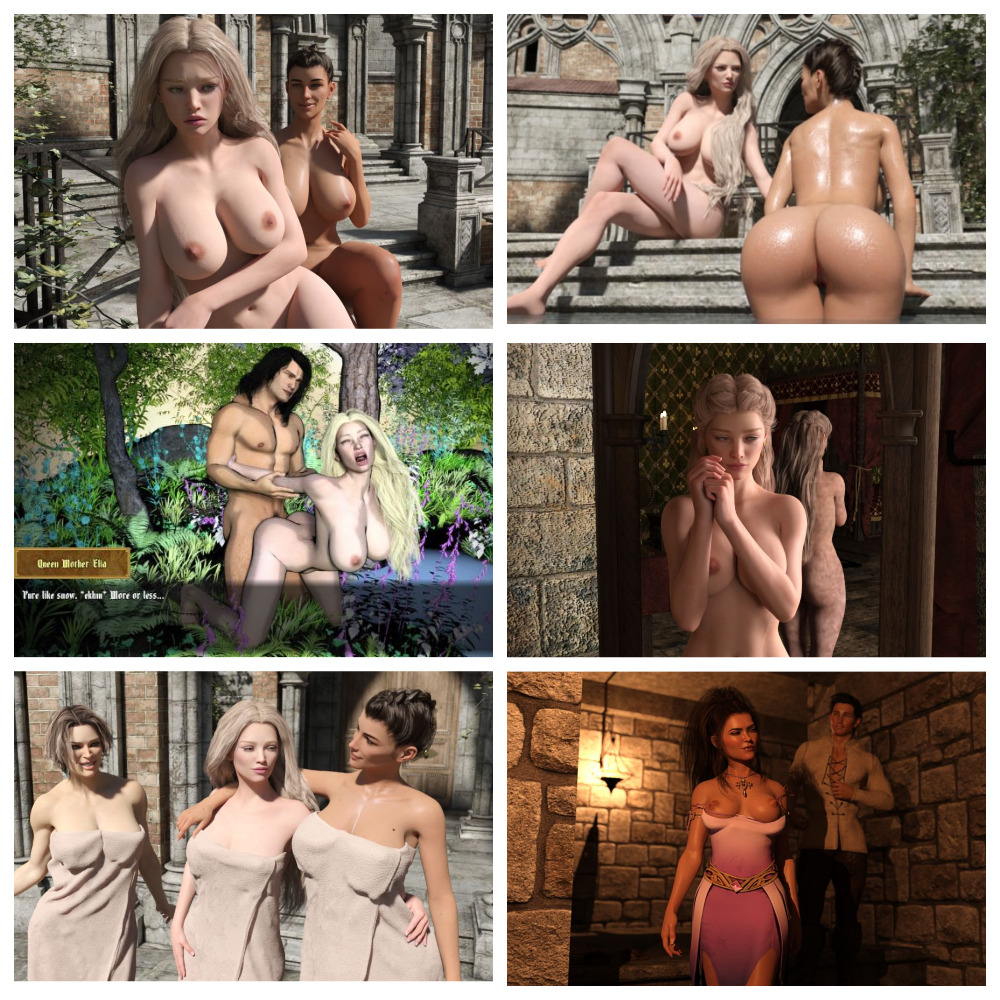 “Fragile Innocence” – is a RPG-style story-oriented open world game where your decisions shape the future of two main characters. You take the role of Prince Philip and Princess Isabella,the future rulers of neighboring kingdoms. Due to a decision made by their parents they are set to get married. Just before the wedding a strange chain of events takes place, which forces them to continue their journey separately. Will they find a way to be together again? Or maybe they will decide to find a new love? You will decide how the story unfolds. The game will touch themes such as: long distance relationship, coming of age, moral corruption and cheating.

v0.95
Added new quest: ‘Worlds Apart’
Added new scenes (depending on your choice in the Carmen’s bathhouse your last scene will change dramatically â€” I advise to check both versions â€” even ‘righteous choice’ can lead to naughty scene). To have the most juicy version of Rin&Soru scene Philip must be seduced by Marbella in the Temple of Serene. Extended scene with Rin&Soru will hovewer block second option in Carmen’s scene.
Introduced 7 new characters (Reela, Wisteria, Azalea, Rin, Soru, Carmen, Alfonso),
Added new busts and sprites for few characters,
Added 9 animations (it depends how you count it),
Added 7 brand-new maps & background tracks.