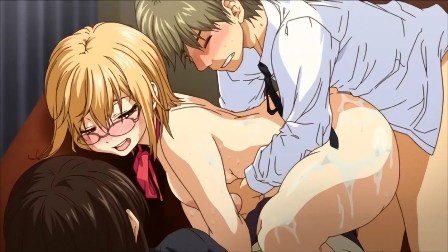 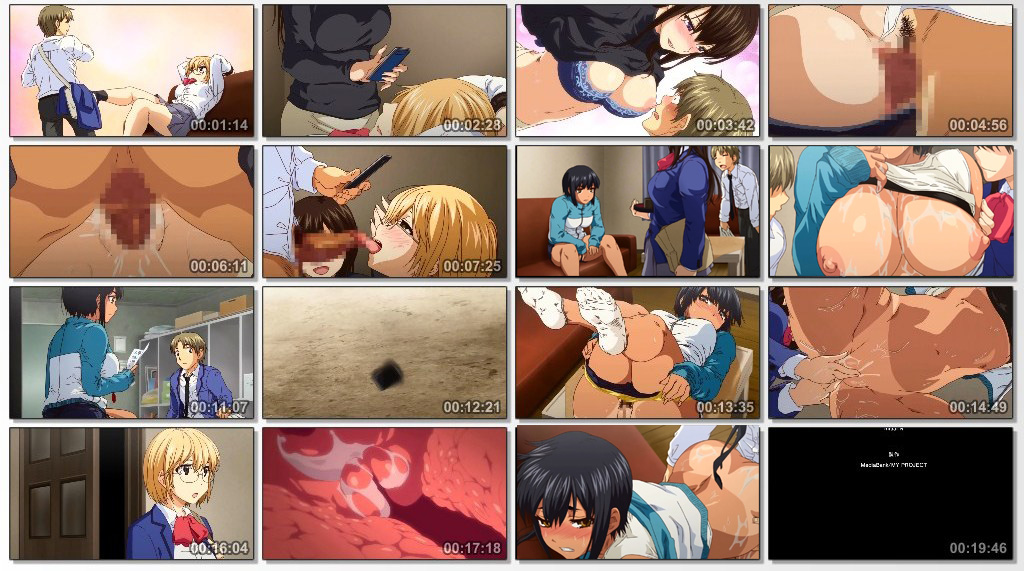 The girl invites him to her house to talk about it, but when he arrives there, he sees that she has kidnapped the president of the photo club, after which they both want to take revenge on her, as they became victims of a strange student organization. The brave duo then take on a girl from an athletic club and they take on a teacher who was also involved in this sordid organization.

Your mother is my maid. Understand?