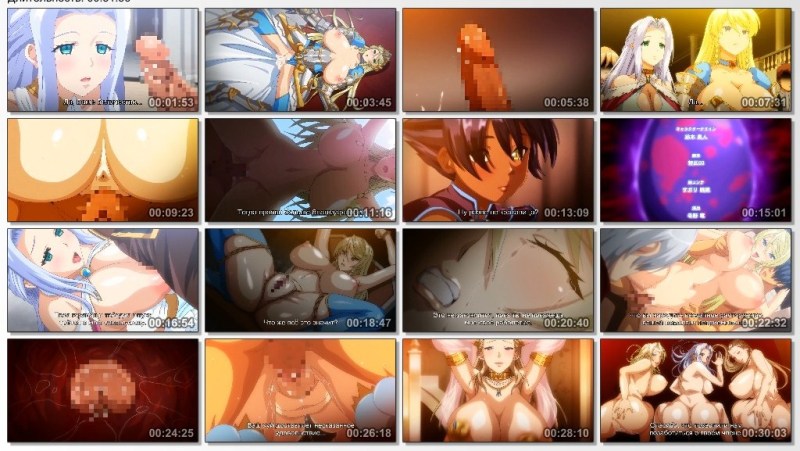 The plot takes place in a distant fantasy world where Elves live side by side with humans. We are told about the mysterious kingdom of the elves “Agraliel”, which has been ruled by high female Elves for many generations in a row. The current Queen Efildis has been in power for several centuries.

It can be said that the kingdom of Agraliel is the center of the world and it has a huge impact on all other countries. Elves are very long-lived creatures, so the law on reproduction and population control was passed at the very foundation of the kingdom. Having children is an incredible stroke of luck, as generations of elf women do not enjoy the privilege.

To conceive a child, a girl must go to the so-called “Temple of Life”. The ritual is performed by one of the high elves. The ceremony is very sacred and none of the newly arrived girls know exactly how the majestic Elves “breed”