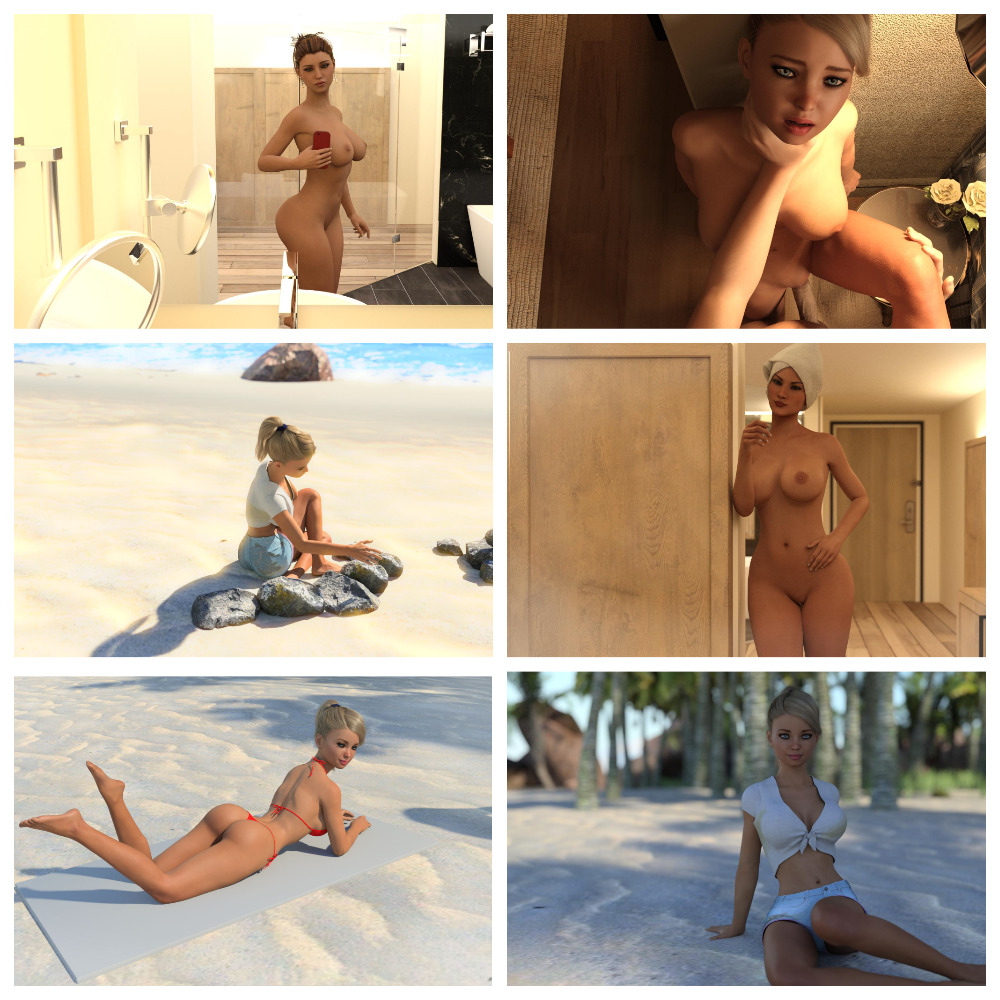 After a plane crash you and your daughter find yourselves on an abandoned island.
Will help arrive? Were there other survivors? What will happen? You play and YOU decide!

What happened in 13 days since you crashed on that island? It started as lesson in survival and quickly a desire took hold. But the story was just unraveling.

Soon more pieces appeared on the board and it was revealed that nothing is how it seems.

Now, with finale out you can finally uncover the mysteries behind the island, your fragmented memory and your life’s work. All told in continuation, in a single title. Lewd Island season 1 and 2 are seamlessly combined in order to deliver more immersive and impactful story. Not to mention multiple endings, each different than the other and each influenced by choices you may have made long time ago.

We’re more than happy how Lewd Island ended and came out and we poured a lot of work into making the finale really impactful. Not just for our characters but also for our players. We hope you’ll enjoy it as much as we do.