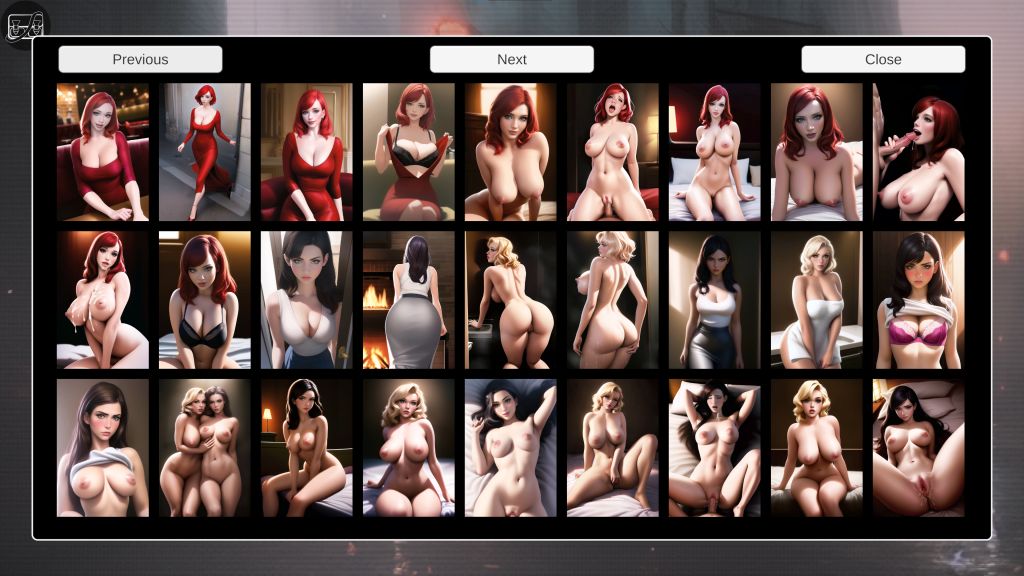 Locus Tenebrarum is a lewd 3d adventure game set in the unseen world that surrounds us.
Vampires, witches, demons, and other terrifying creatures lurk in the shadows unseen.

I know it’s only been two days, but the game got a bunch of new players in the last few days (super exciting), and that came with a lot of feedback.

Here are the highlights:
* Resolution and window mode settings, with support for a number of aspect ratios. Note that very wide aspect ratios are a little rough because the environments aren’t that wide. The game should be playable, though.
* Settings are now saved in PlayerPrefs instead of the save file. This was just dumb on my part. Now you can load an old save without getting your old settings brought back with it.
* There’s now a dedicated slider for the “chatter” volume (the sounds when characters talk). Someone asked me to remove the chatter altogether, but I actually love that feature, so this felt like a good compromise.
* Continue button is now disabled on the start screen unless you have a saved game. This was another goofy oversight on my part. I’m moving so quickly on this stuff, and sometimes dumb mistakes happen since I’m working alone. I appreciate everyone’s patience on this. We’ll get these growing pains ironed out soon.
* UI has been reworked to behave better on ultra wide resolutions. It’s not gorgeous, but menus should no longer clip off the screen.
* Images now crossfade, which adds some polish to the VN scenes.
* The start screen has been given a graphical overhaul. Some people on Reddit had very strong negative feelings about the appearance of the old start screen, so it’s been re-done. I dug into some UI animation tools that I haven’t used before, and I think the results are decent. I may work these into the rest of the UI over time.