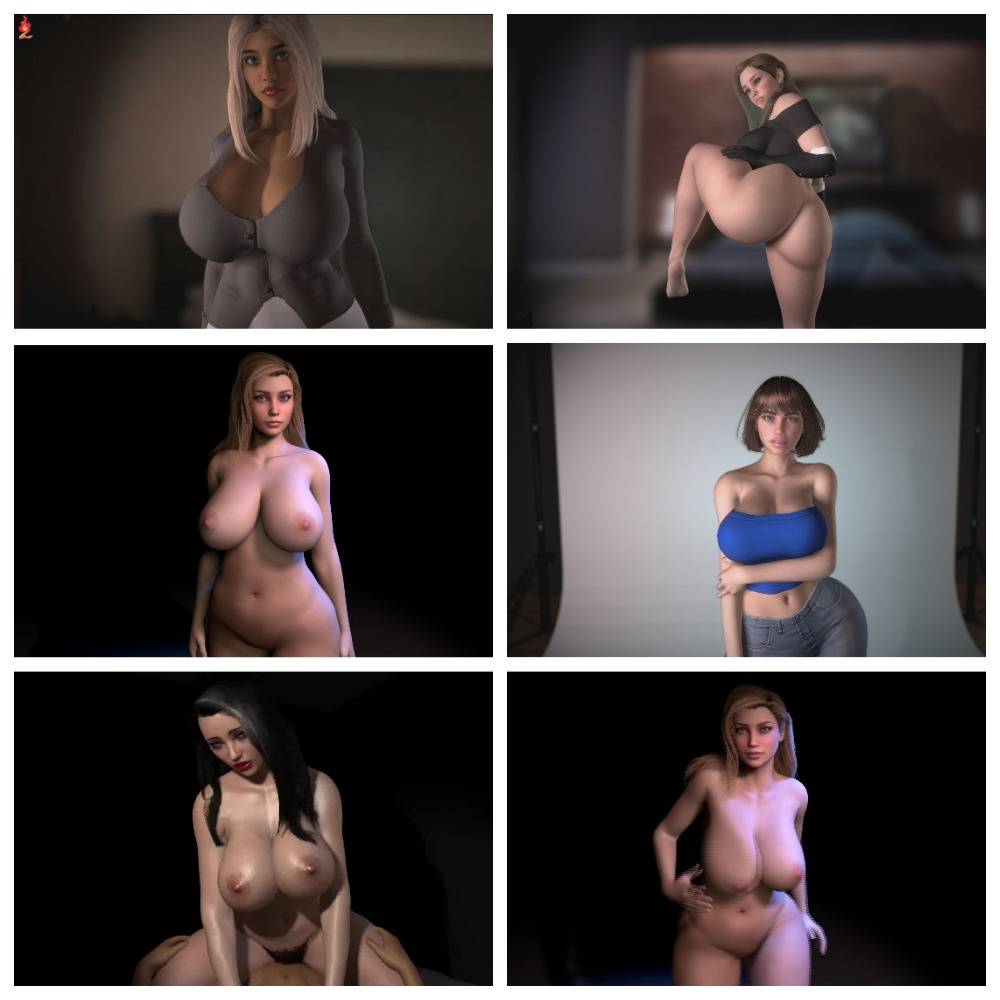 Nine years ago at the age of fourteen you unlocked a strange magical ability that allowed you to do as you like. Giving a young man powers such as that is simply a recipe for disaster. Your powers led you to accidentally kill an innocent woman. The town’s witches banded together to capture and trap you within a magical house far away from civilization.

After nine years of studying magic every day you finally master your magic and break free from the magical shackles.

Now it is time for you to get your revenge.

This game features a unique magic system with several spells to help you in your conquest.
Jump into a magical world full of trickery and adventures!