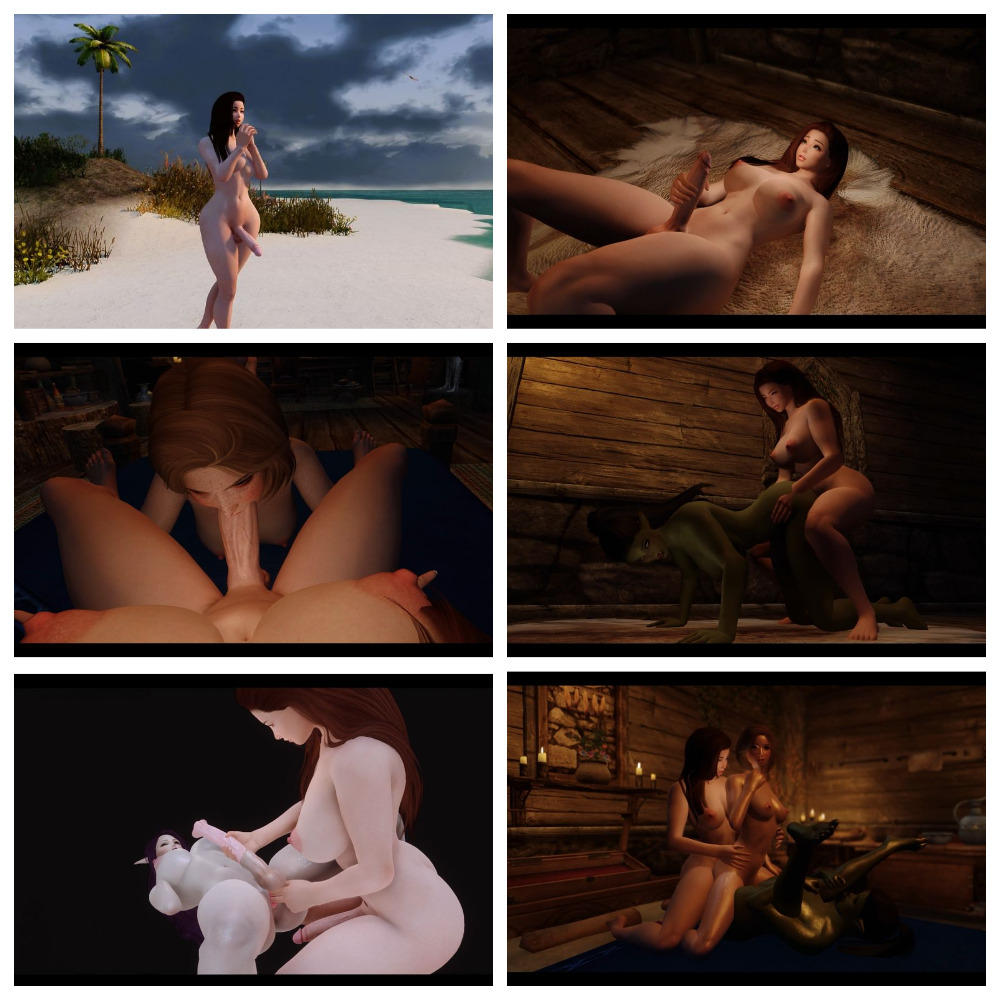 You play as an upcoming genius archaeologist Anna, and on one of her expeditions something mystifying happens, and she is thrust into a new world as a punishment, but there are also other things waiting for her once she is in the new world! Discover a way to return to your own world while traversing multiple realms and along the way meet beautiful girls and build your base along with your harem!

Changelog:
v0.03
The Title has some easter eggs!
The new update is finally here and with many more scenes! The cg’s are updated and now look more polished, there are also 1st person parts in some of the scenes!
-Remade All Scenes and changed characters cg’s.
-Added a cheat menu for people who want to skip survival and building elements.
-Attempted to add sound to scenes but audio did not match with video so removed.
-Fixed not enterable cave where Veronica is.
-Fixed continuous plane sound after intro cutscene.
-New character sighting and found!
-Added Character Sprites and 1st gift for Emmily.