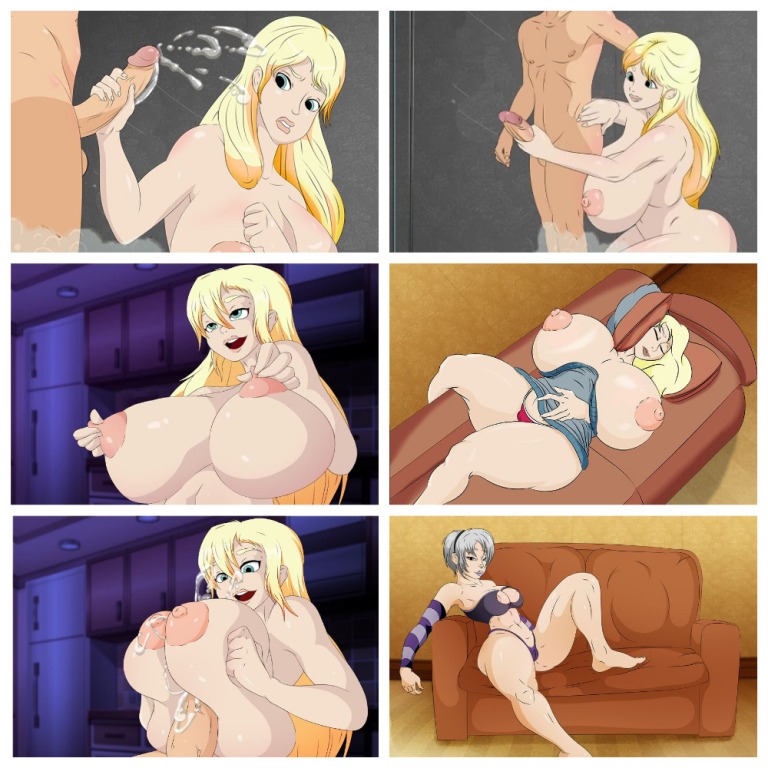 You play as a young man raised to be a saint. One day Marjorie found you and you were able to leave the church. Meanwhile some weird things start to happen once you leave that place you will try to enjoy your new life out of the purity.

-“Clamp” Bug, I’m well aware of this bug but being honest I can’t find the solution I’m still researching for the fix.
“Jalena.png” Bug, This bug is related to the plugin and only happens in linux, that’s why there is no linux version this time (I need to fix this bug before droping this version), if this bug happens in WEB or Android, please send me a pm with your save in it.