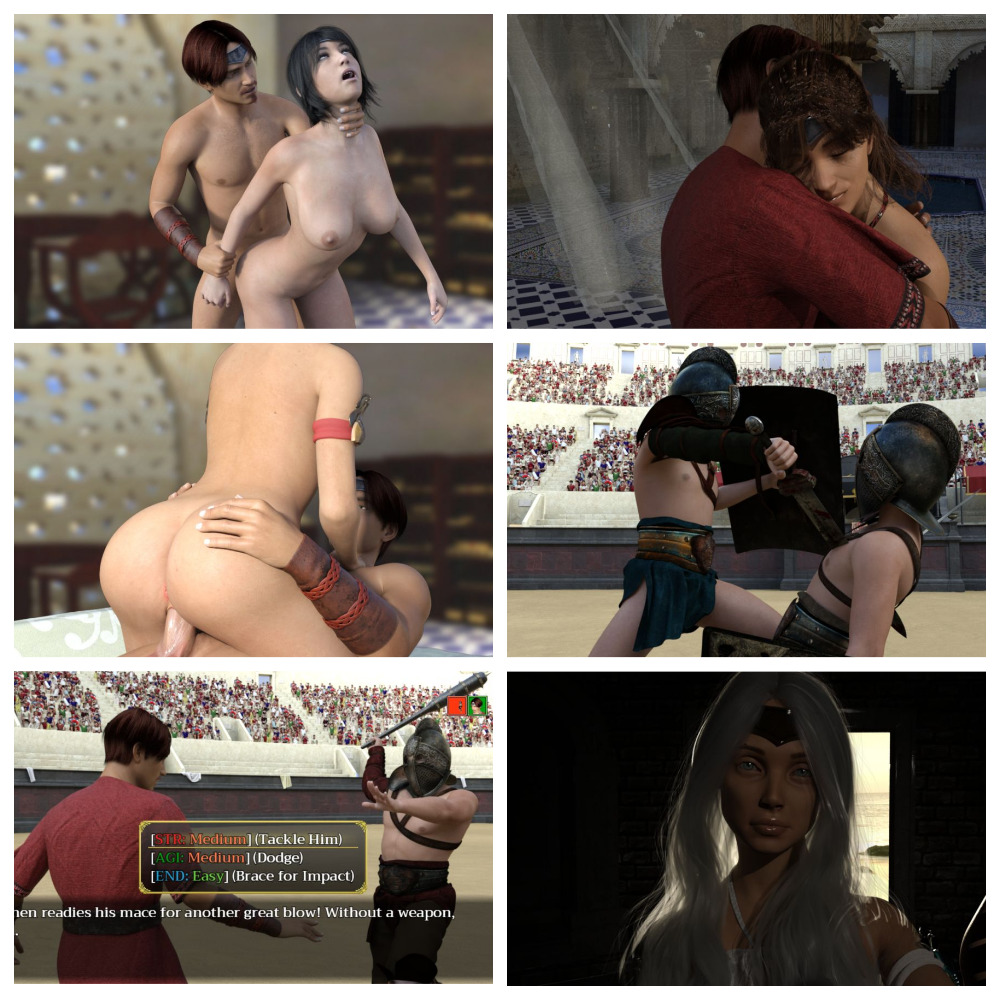 Of Lust and Pride is an erotic isometric RPG with turn-based combat and heavy VN elements. In this Dark Fantasy world, you are a high-ranking member of the greatest empire in history, the Golden Dawn, a nation composed entirely of slaves bound to a single man. While there’s certainly perks to being surrounded by women sworn to carry out your every desire, you are also constantly torn between scheming rivals and the whims of your own wrothful master. But what if an opportunity came for you to be rid of it all? To forge your own path, your decisions bound by no one but yourself? Will you break away from the chain that binds? Or will you become the one and only master?

Changelog:
v0.31
– Linux Version release
– New 30 Render Scene involving Priscilla and Alexus
– More dialogue for Livia
– Can now break into Tempus’s room, providing a new Attribute Challenge as well as lore and backstory regarding the player’s family
– The objectives for healing Dalacles from poison are more clear, context clues and quest markers being added
– Guards will comment on Naiva and Dalacles’s relationship if asked
– Players can now Rebind all Keys. Also includes a preset for WASD movement
– Fixed the bug where Livia’s dialogue created an unending loop
– Fixed numerous spelling and grammar mistakes