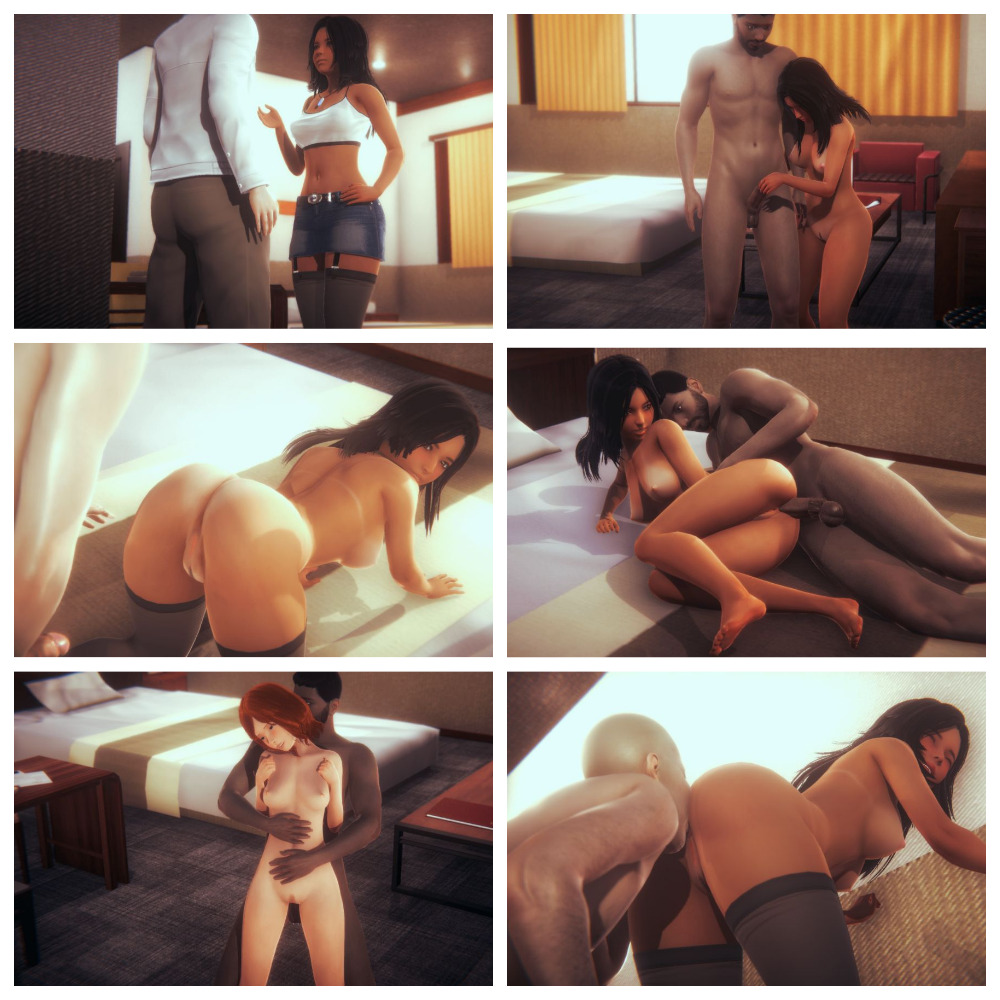 Old Profession is an adult game about the intersection of two different realities:
One of them is much like our own world.
The other is strange, magical and inhabited by fantastic creatures.
The two worlds share one common trait: they are both full of sex!
Folow our hero Lana in her quest to discover
the pleasures that theses realities can provide!