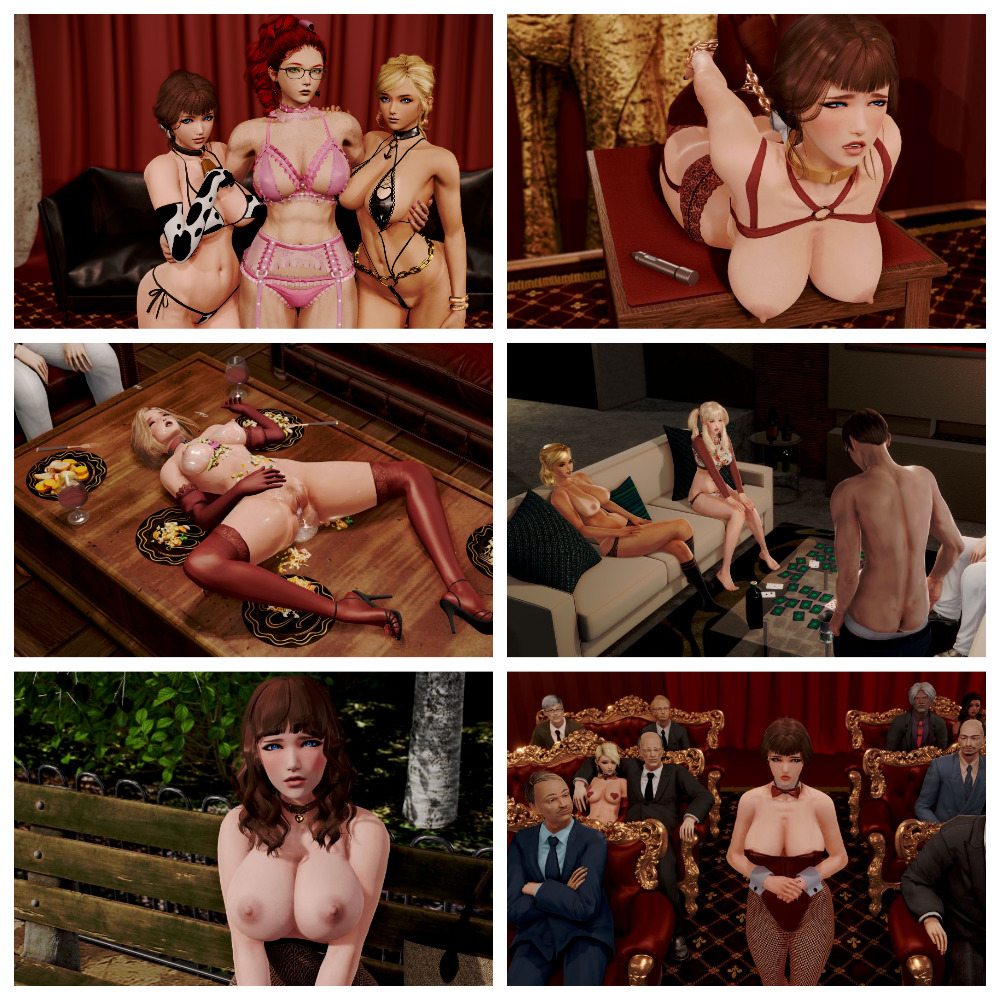 Chapter 3 Update 4 Public
– A new Kat-centric ending has been added to the night. Totaling 49 static images and 1,546 words.
– Fixed a MAJOR bug involving the resolution of week 2’s photoshoot contest and tying scores. If you didn’t use the the hotfix attached to the early release post, I highly recommend ctrl skipping through the exhibition again so the correct winners will be set.
– Fixed a MAJOR oversight where no loser is set in the event Rosalind gets all 3 exhibition votes. If this was the case for your save file, please replay the ending once more to set the correct parameters.
– Fixed a bug referencing Ian knowing about Mina having seen his sex tape when he shouldn’t.
– Fixed a bug in Rosalind’s week 2 exhibition scene replay where the social chameleon option was inaccessible.
– Fixed a bug where Felicia calls the player by the wrong name during her week 2 exhibition scene.
– Added a back button and a menu button to the quickmenu bar at the bottom of the screen.
– A new summer-centric quit-to-desktop image has been added.
– Adjustments and new images have been made to the game’s splash screens.
– Many, many typos, gramatical issues, and inconsistencies across the entire game courtesy of Pavonius on discord.

In short, if you played the early release, I highly recommend going through it again to make sure all your variables are correctly set. I apologize for the inconvenience.