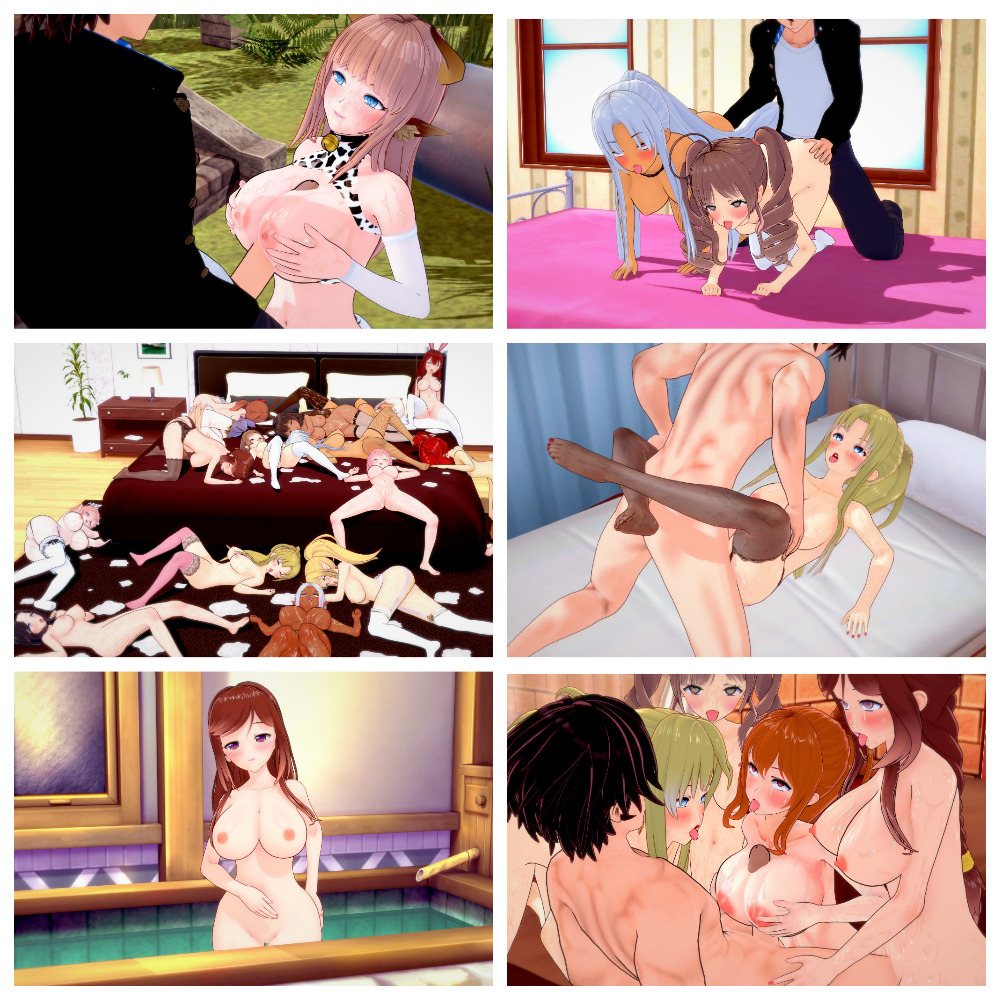 You play as a Peerless Demon Lord of Lust who after begins defeated and imprisoned for thousands of years finally escaped his prison but due to some complications, he ended up in a different world and possessed a body of a weak human.

So the adventure begins:
To regain your power you must spread lust and corruption,
lucky for you this world is full of beautiful women just waiting for you.
It seems like only women can use magic in this world but I can sense my magic and my demon power too seems to work.
So I’m the only male that can use magic in this world? It offers many possibilities!
There are even elves and beast folks. I wonder if there are demons too?

Of Lust and Pride version 0.31