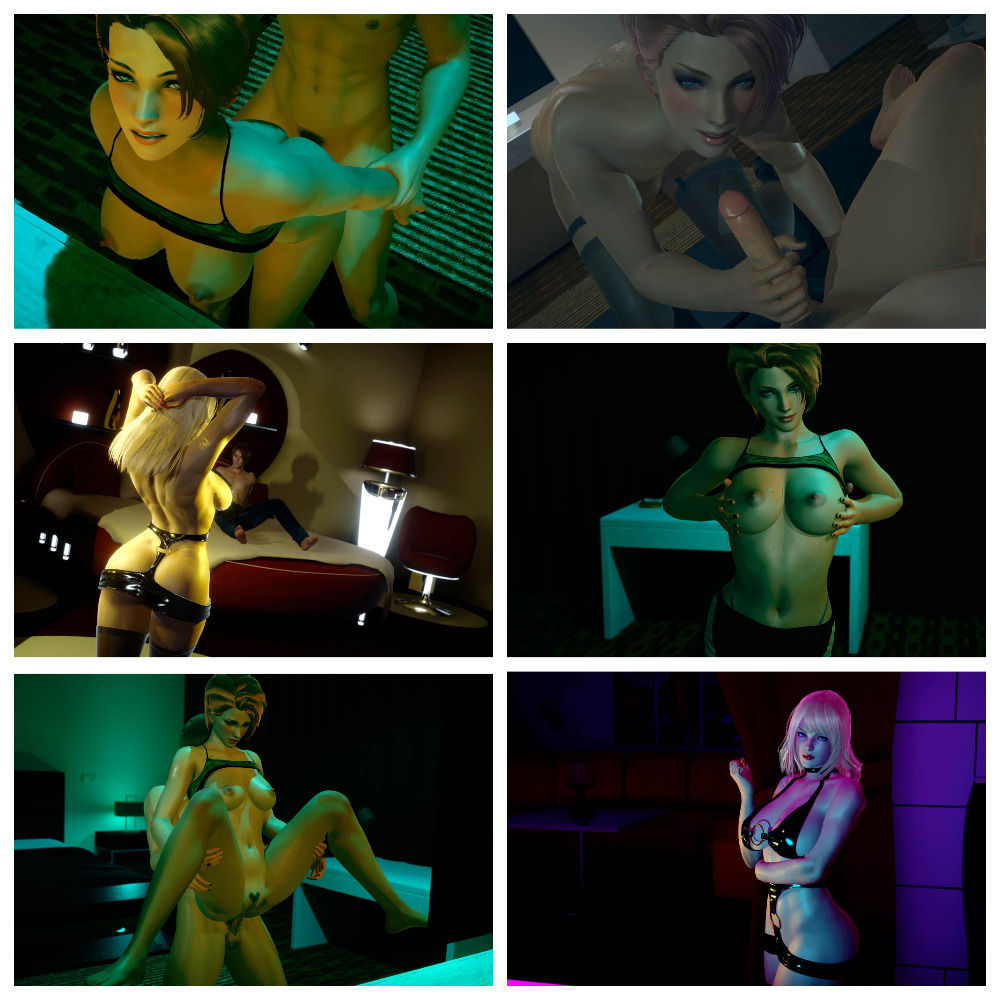 The Scale War ravaged the entire world as the partakers sought dominance over,
the emergence of a mysterious technology, until there was nothing left.
A war with no victors.
Only few settlements along with the great City of Reeze held their ground against the aftermath.

You recently moved to the city of Reeze with a young heart and raw desires after the passing of your parents.
You soon discover the truth about this prestigious city.

Your life plunges into chaos as the wheels of destiny turn.
Unbeknownst to you, the ghosts of your past life will come to haunt you as you uncover the secrets of your rebirth and millennia-old conspiracy while being pursued by unknown and strange powers.
Will you survive the evil schemes of the city?
An exotic and wild adventure awaits you in this life and in the past.

The prophecy awaits your choices.
The tunes of Eternity play on while you RECALL YOUR DESTINY!