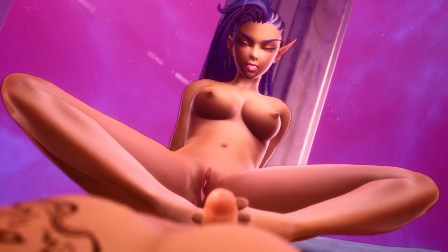 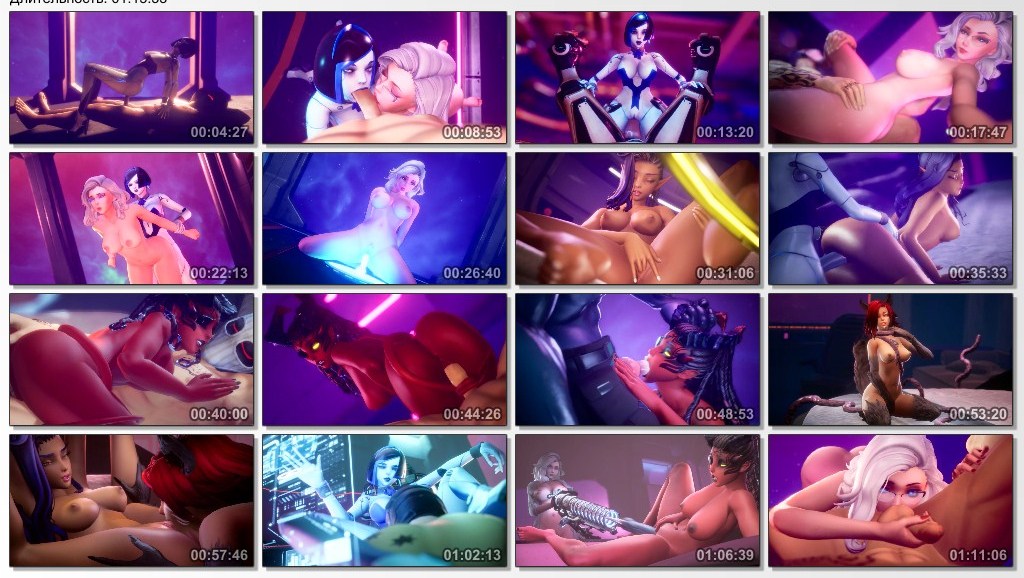 In the distant future, Earthlings were forced to leave their homeland and seek refuge in a galaxy far, far away, ruled by an aggressively puritan Empire. She strictly imposes a pious lifestyle on her subordinates: swearing, a dissolute lifestyle and the use of drugs are prohibited here.

Because of this, the earthlings prone to worldly pleasures in the new place had big problems that almost led to the genocide of immigrants – but, fortunately, they found supporters among the ruling elites. The old empress, who prefers a firm hand in an iron fist, abdicated under pressure in favor of her young and naive granddaughter. And a weak ruler on the throne is a good chance for those who want to rock the boat.