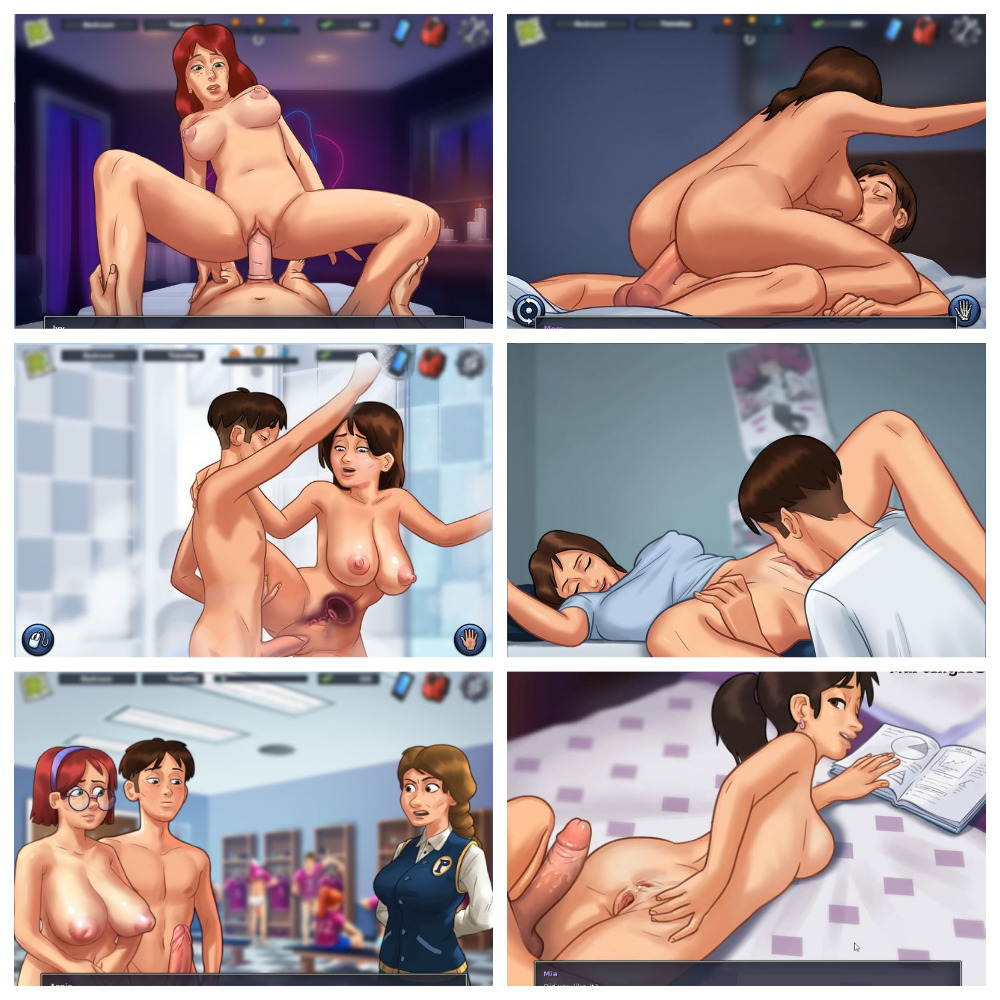 Set in a small suburban town, a young man just entering college is struck by the death of his father. Mysterious circumstances surrounding the death are only the beginning of his adventures as he learns that his father was in debt to a group of shady criminals. Adding to the list of problems, our young hero needs to save enough money for his college semester and find a date for prom night!

Scenes with variants will now indicate how many have been unlocked and the total available.

Corrected small framing issue with The Fisherman’s Daughter animation assets.
Fixed problem with some sex scene dialogue not being played, or playing at the wrong time.
Corrected quirk with Cookie Jar rescue code to avoid future foot-gunning.
Ensured that the correct background is used in the lead-out of Helen’s second cookie jar scene.
Updated a few Cookie Jar scenes that were showing art for the wrong time of day.