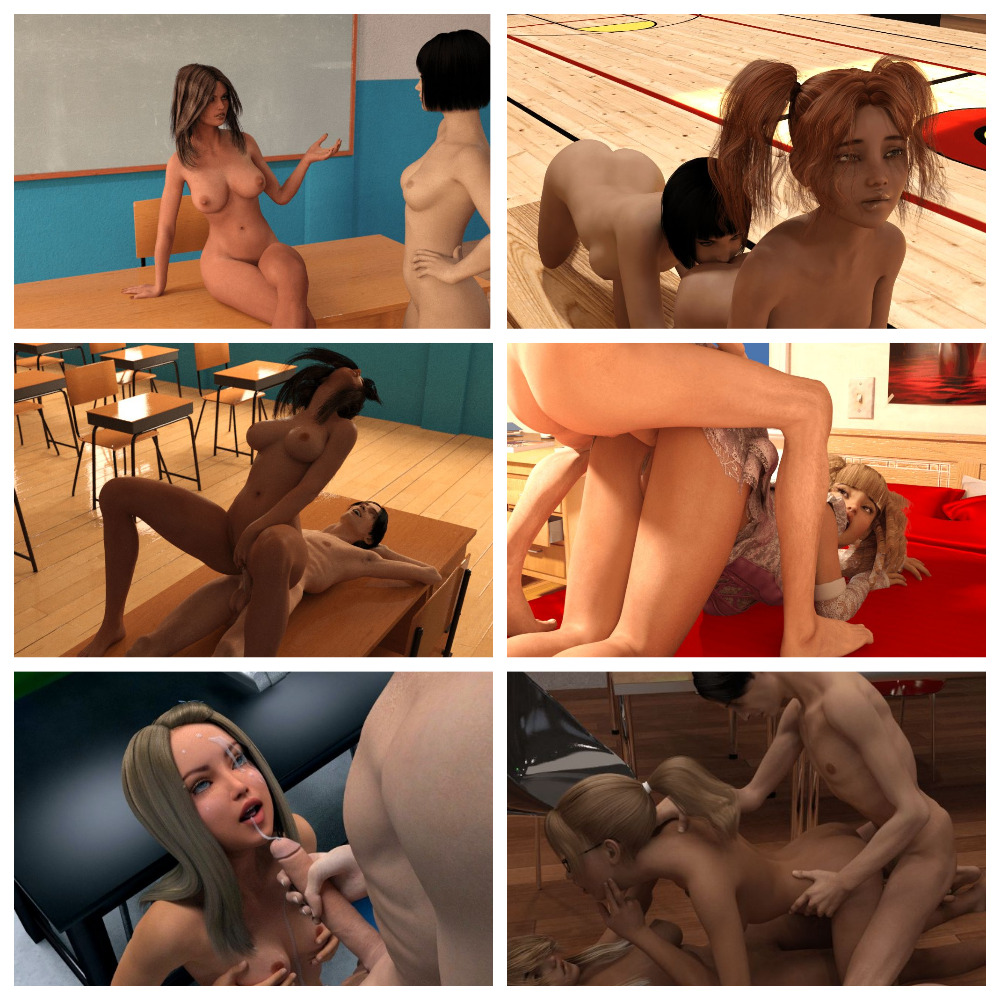 SuperPowered is a RPG game made with Ren’py. In the game, you play as Billy, a young man still living with his mom. At the very beginning of the game, Maggie (his mother) buys Billy his first superpower. Because money is tight, he doesn’t have much of a choice, she’s getting him X-ray vision. Before the process begin, the nurse who’s gonna give him the shot has to test him to see if he’s compatible. As it turns out, he is but there’s something else. Unlike most people, who can only receive a very limited number of those shots, Billy seems to have the uncanny ability to absorb an unlimited amount of them. Thanks to this, he could become the most powerful of them all but in order to achieve this level of power, he must be careful. In a world where almost everyone can buy powers, anyone could be a potential threat.