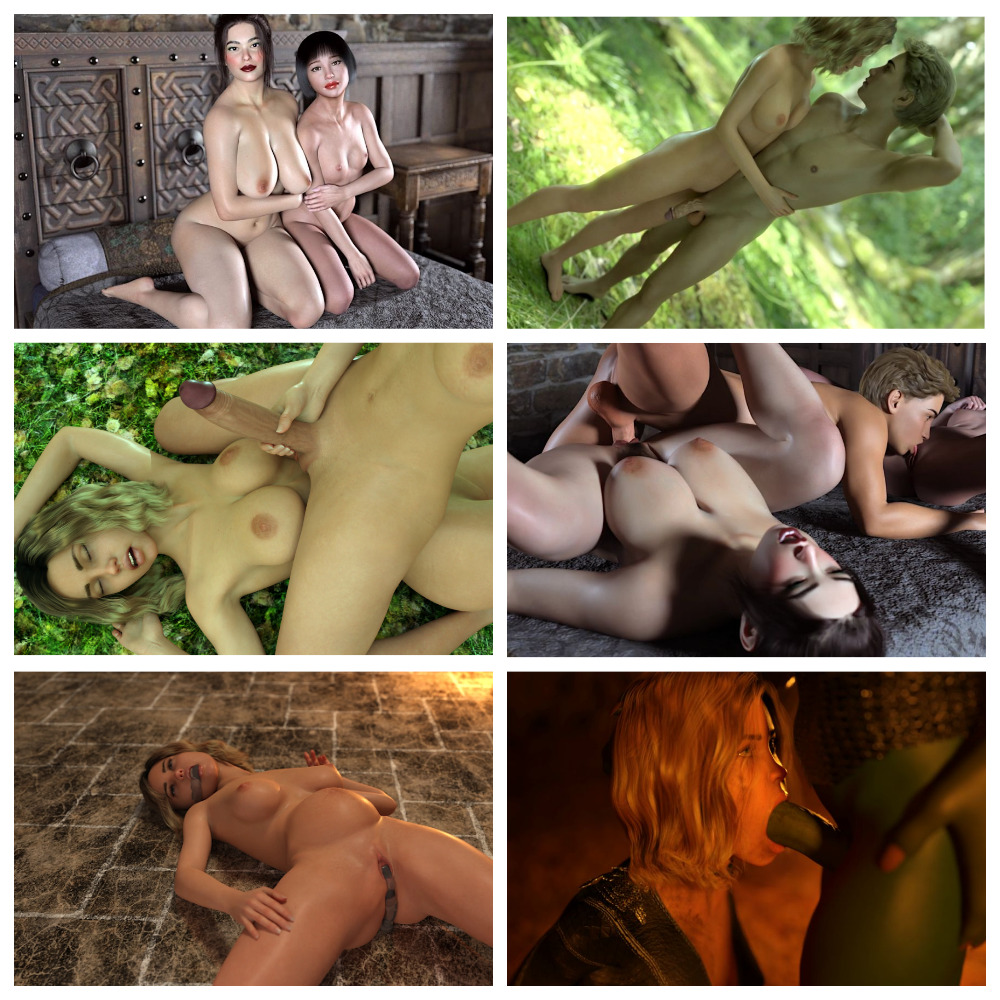 Tales of Terrara takes place in a fantastic world inhabited by races like elves and orcs, ferocious monsters and ever-watching gods. A commoner with humble beginings, through a pact with a mysterious entity, acquires power they don’t quite understand and slowly become capable of unimaginable things. Will they keep their pure heart or succumb to the power and corruption? Will they use it to make the world a better place or for their own twisted desires? Why not both?