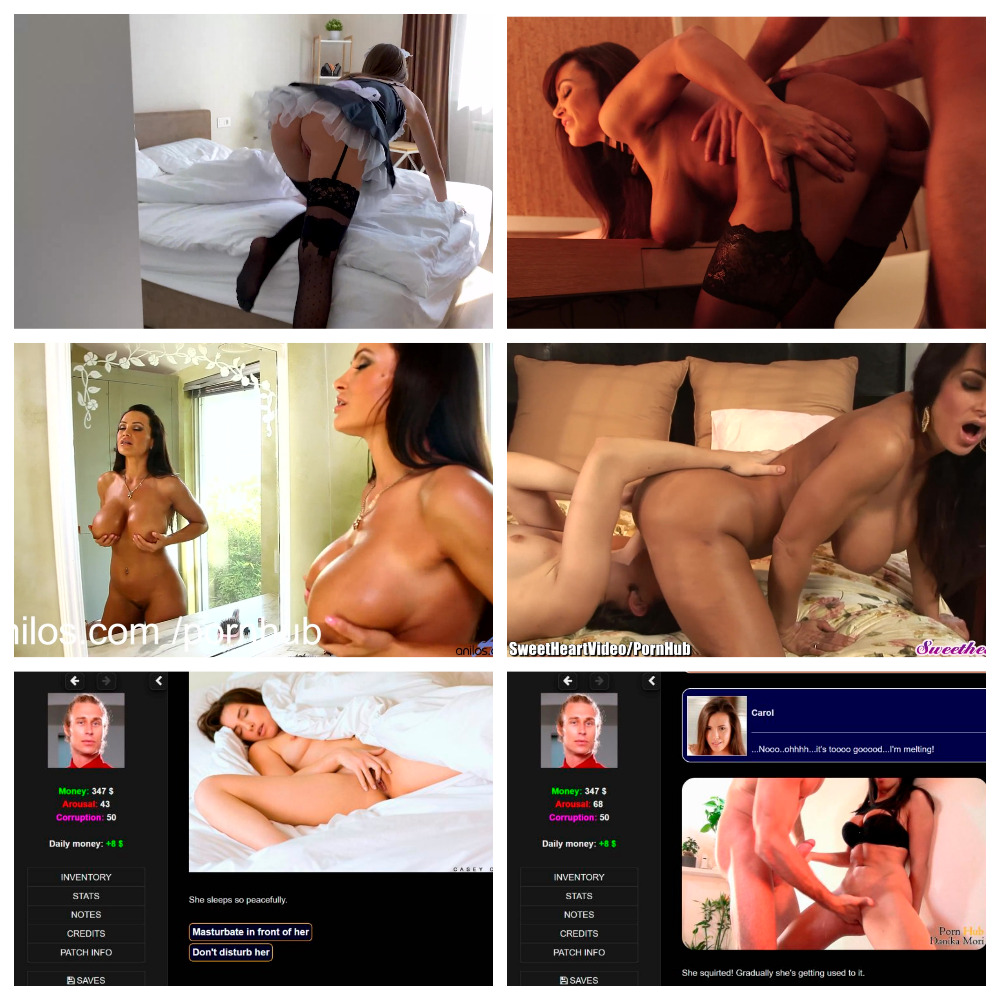 Nikita lives in a world full of injustice and discord. What if he had the chance to be someone else, to look at everything from the outside? Would he change the world around him? Or would it be easier to accept everything and change himself?