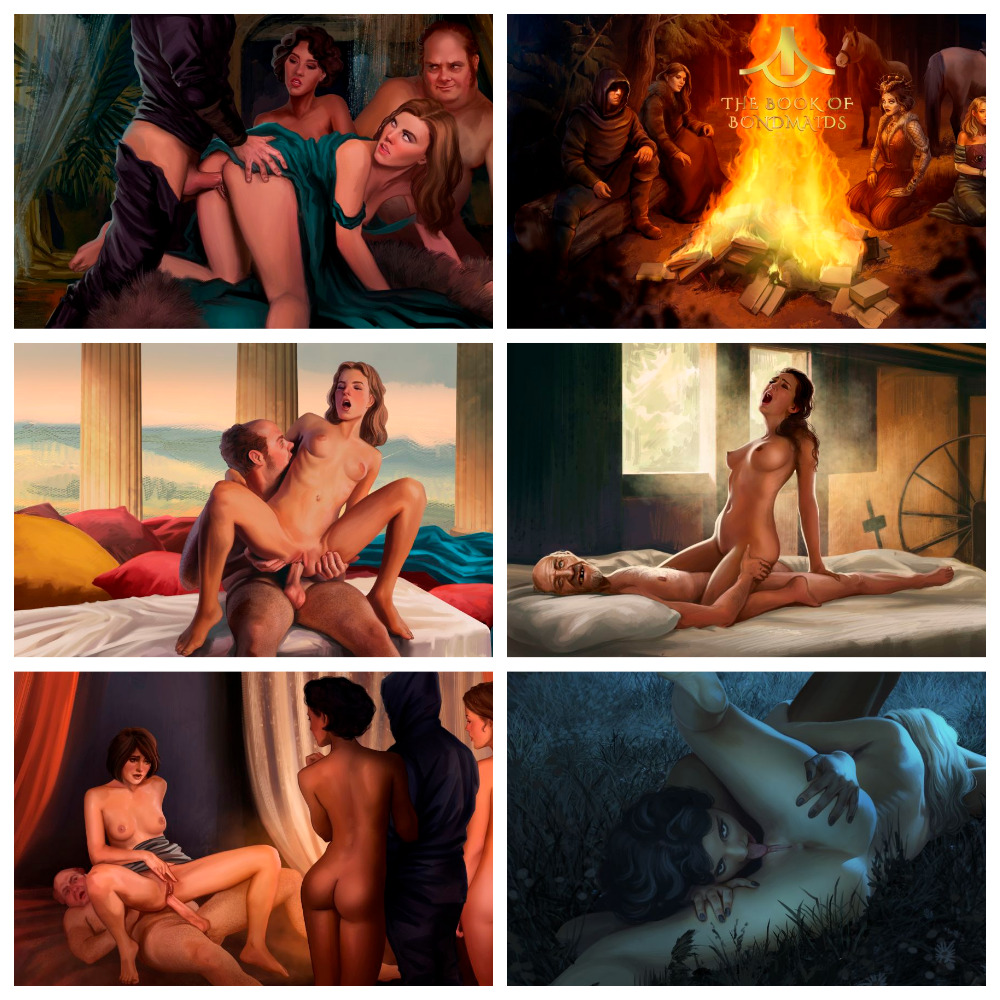 A Kingdom in ruins, a Princess in chains, a Hero caught between redemption and damnation, and an ancient, worn, dusty Book…

The ruling royal dynasty of Conussia has been overthrown, and an undead Lich now sits on the throne. As a courtier to the previous regime you were partly responsible for the coup, and as such, your services have been retained by the Lich.

As the story unfolds, you learn that there is much more to this occupation than meets the eye, and must choose whether to ally yourself with the Lich and his seductive right-hand woman, with the Resistance to try and undo the damage you have unwittingly done, or to walk the dangerous thin line of the mercenary, loyal to no-one but his friends.

Lastly, of course, is the Princess, who from her prison cell holds a terrible secret that could change everything.