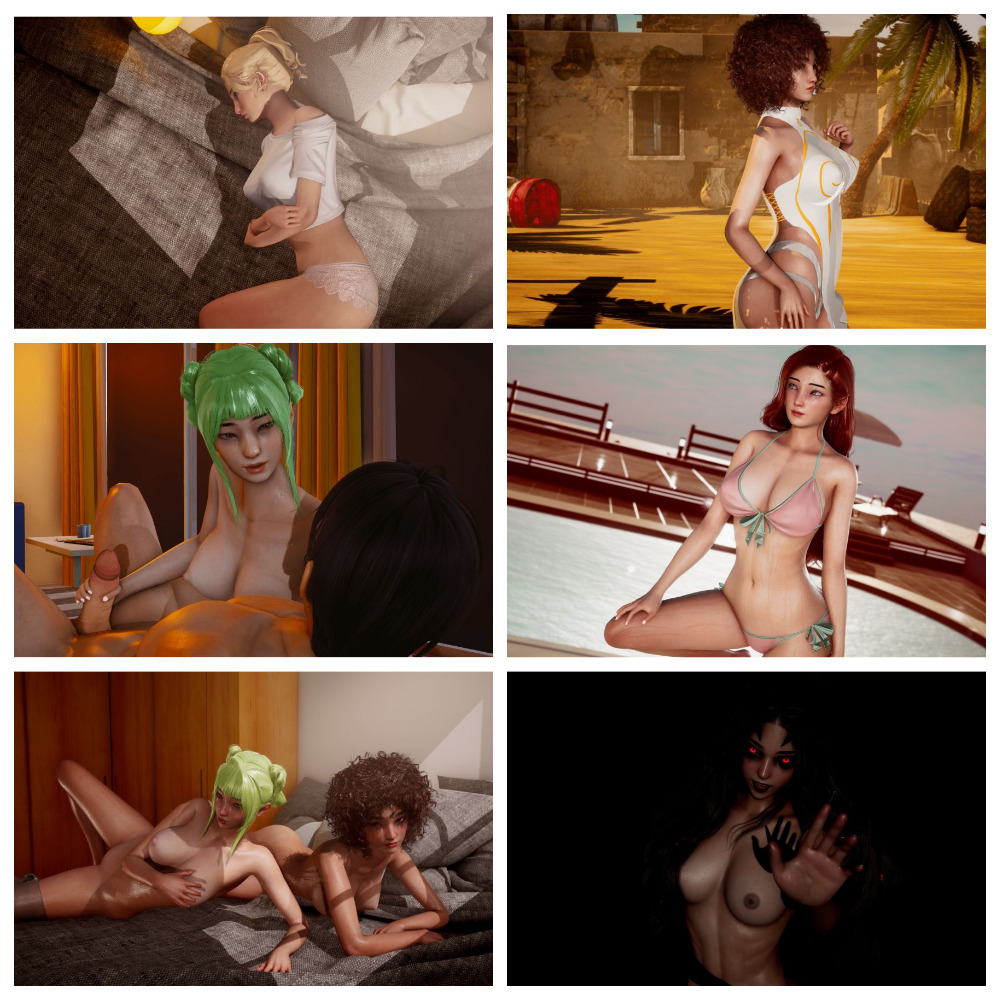 Put yourself in the shoes of Shadowboy, partner of the famous superhero, Shadow Knight.
Disgruntled by your status as a mere sidekick, you push for an entry into the prestigious superhero league,
THE SUPREMES. This is much to your mentor’s dismay, who believes you are not ready to become a full-fledged superhero.

Everything changes when you and your fellow sidekicks encounter a series of mysterious discoveries
ā a pretty girl possessed by a demon and a beautiful alien from the cosmos.
Unsure of what to do with these new faces, THE SUPREMES decide to form a new team consisting of their sidekicks,
to act in covert operations.
This team will be called THE ELITES.

– Re-worked scene with PLEASURE at the end of Episode One.
– Some minor bug fixes previously brought to my attention.
– First few scenes of Episode Two.

Please note that this is only a preview of version 2.0, and is therefore unfinished. The finished version will release as soon as it’s finished.