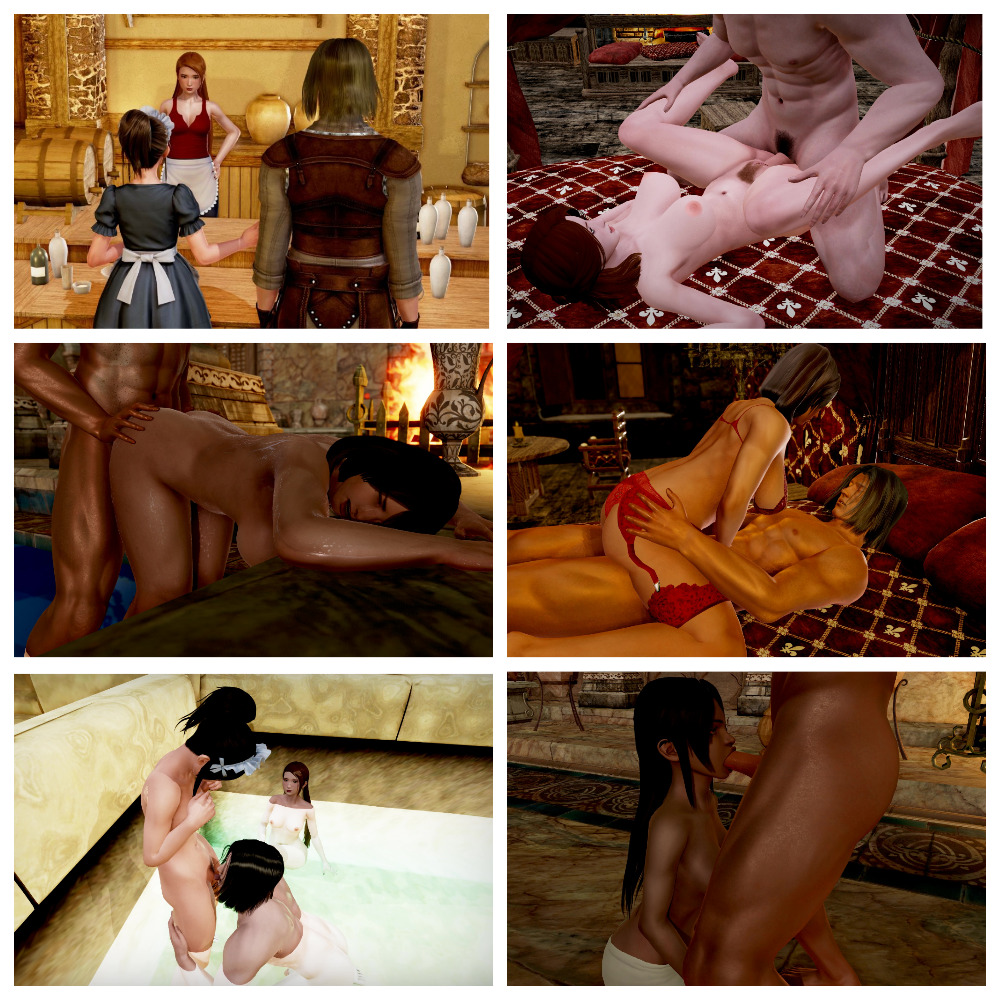 It is a fantasy story about a young mage being released into the world after his long, isolated schooling, a world under a Curse that makes most babies be born female.

Follow him as he goes on adventures, fights, forms relationships, has sex, and makes lots of babies.

The Patriarch version 0.10b